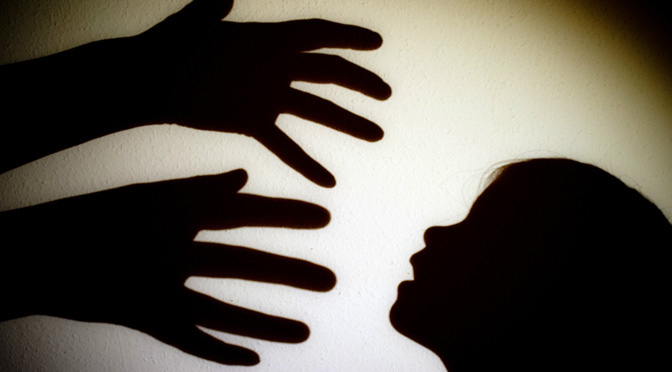 Abuse knows no gender. I might have been violated and abused but I am not biased. Having had the opportunity to speak to different men of different age-groups, cultures and nationalities I have come to realise that men are suffering too. There are women in society who are taking advantage of the fact that it’s common for men to be perpetrators in family violence and abuse. As a result they use this to their advantage, thereby causing men to not disclose the abuse they receive from women.

According to One in three campaign, ‘male victims of family violence and abuse like women often face many barriers to disclosing their abuse:

Because of these barriers, men are much less likely to report being a victim of family violence than are women. This is also causing a higher suicide rate among the males as they do not seek the help they need. In addition we are seeing so many broken children who need father figures in their lives and yet they are not being given that opportunity. Like everything else there needs to be balance in families.
Can we talk about violence and abuse against men? Men are most likely to be told they must have done something to provoke the women but is it actually true?
For the full video visit

Can we talk about violence and abuse against men?. The suicide rate is higher for men than for women?. Men are most likely to be told they must have done something to provoke the women but is it actually true?#Canwetalkaboutit

2 thoughts on “Abuse knows no gender”